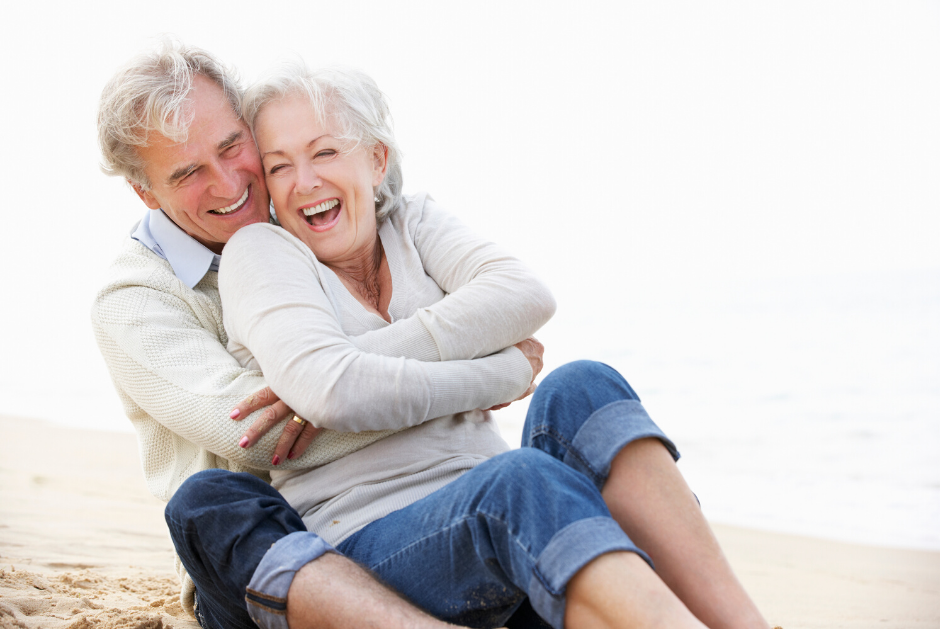 Experiencing erectile dysfunction? It could be a warning sign of an underlying condition.

Age and psychological state are often blamed for erectile dysfunction (ED), but did you know that ED can actually be a warning sign for other more serious health conditions? Erections rely on healthy blood flow, so abnormal blood flow (leading to ED) often indicates an underlying issue. If you’re struggling with ED — and an estimated 12 million U.S. men currently are — here are some factors to consider.

Blood flow relates directly to the heart, so that’s an important place to check if you’re experiencing ED. A study published by the American Heart Association Journal Circulation studied roughly 2,000 racially diverse men with no history of heart disease or stroke. Forty-six percent of those men, with an average age of 69, reported experiencing ED symptoms. After four years, 115 of those men with ED symptoms had died from heart attack, cardiac arrest or stroke. That equated to 6.3 percent of the study participants who experienced ED compared to 2.6 percent of the participants who didn’t experience ED.

According to the study’s leader, Dr. Michael J. Blaha, director of clinical research at Johns Hopkins Ciccarone Center for the Prevention of Heart Disease, an ED diagnosis “is associated with a twofold increase in heart attacks, strokes and cardiovascular death beyond traditional risk factors.”

That’s not to say that cardiovascular disease always leads to ED — or that everyone experiencing ED also has cardiovascular disease. But because erections occur when vessels in the penis become engorged with blood, any disease affecting blood flow could impact a man’s ability to have an erection. This could be because of heart disease such as hypertension or atherosclerosis. It could also be due to medication taken to combat high blood pressure. Talk to your doctor if you have this concern.

Healthy blood flow isn’t the only factor to a dependable erection. Testosterone is a major factor in men’s sex drives and ability to have an erection. And low testosterone levels, in turn, can signal a lot more than frustration in the bedroom. Thyroid problems, pituitary gland irregularities, liver issues as well as underlying problems within the testes are all known to lower testosterone levels. It’s worth noting that low testosterone is also caused by aging. Your doctor can recommend testosterone-replacement therapies if this is an appropriate treatment for you.

Diabetes and other diseases

Uncontrolled diabetes can lead to nerve damage, which often manifests in extremities such as hands and feet. But it can affect the genitals, too, leading to ED — especially in those who are overweight and have high blood pressure. Spinal cord injuries and diseases of the central nervous system such as multiple sclerosis could also be to blame for ED symptoms.

According to WebMD, 90 percent of the time, ED is due to a physical issue, but psychology can be to blame for performance anxiety. Although not as typical, stress, lack of sleep or depression could be the causes. If you suspect this is the case for you, ask your doctor about a nocturnal tumescence test to check.